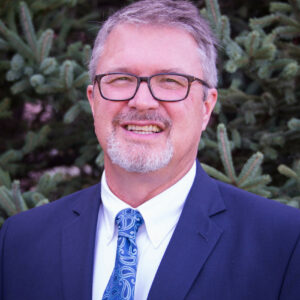 Rev. Kurt Selles, who has worked in missions for nearly 30 years, became the Director of Back to God Ministries International in August 2012. Before joining our team, Kurt served as the Director of the Global Center at Beeson Divinity School in Birmingham, Alabama; served as a missionary with Christian Reformed World Missions in Taiwan and China; and directed the Calvin College Semester-in-China Program. Kurt is also the author of several journal articles and books on missions.

He is a graduate of Calvin College and Seminary in Grand Rapids, MI and received his PhD from Vanderbilt University in Nashville, TN.

Kurt and his wife, Vicki, have three children and live in Grand Rapids, MI. In his spare time, Kurt enjoys reading, swimming, walking, and bird watching. 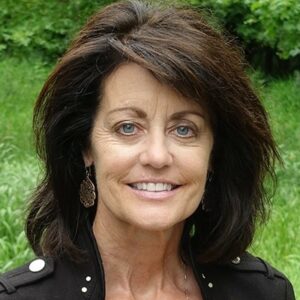 Louise joined the Back to God Ministries International team in May 2018 as the Director of Administration. She enjoys supporting the agency in its mission of bringing the word of God to those who don't know him yet and witnessing the impact the agency has on lives around the world.

Louise joined BTGMI after many years working in financial management, most recently with Spectrum Health in Grand Rapids, Michigan. She holds a degree in accounting from Western Michigan University as well as CPA and CMA certifications.

Louise and her husband, Jeff, have two grown children and live in Byron Center, Michigan. Some of the things Louise enjoys in her free time are family time, gardening, knitting/crafts, jigsaw puzzles, yoga, fishing, and other outdoor activities. 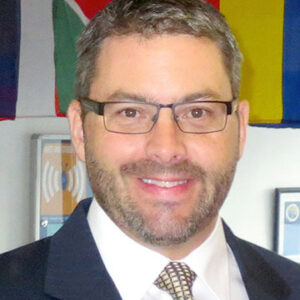 Jeffrey Schra joined the Back to God Ministries International team in June 2017 as the Director of Advancement. He believes that sharing stories of God's work throughout God's world is both powerful and rewarding. Before coming to BTGMI, Jeffrey worked in advancement at Theological Book Network. He also served for six years as a partner missionary with Christian Reformed World Missions in Austria as the Finance Manager for the International Christian School of Vienna.

Jeffrey studied history, classics and German at Calvin College and earned his MBA at the Wirtschaftsuniversität Wien (Vienna University of Business and Economics) while living in Austria.

Jeffrey enjoys bicycling, exploring new places, and fishing--especially with his kids. He and his wife, Lisa, have two sons and live in Grand Rapids, MI. 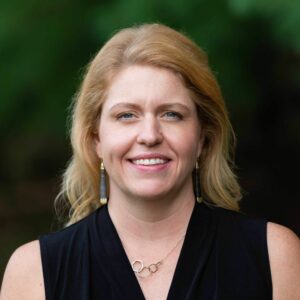 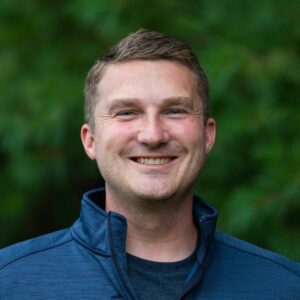 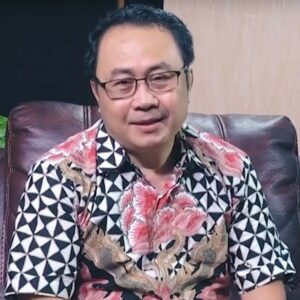 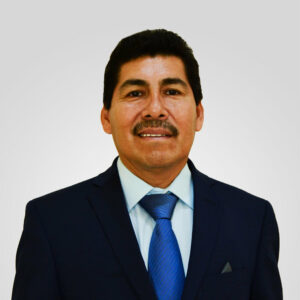 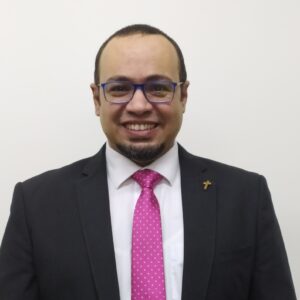 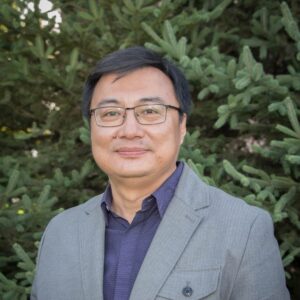 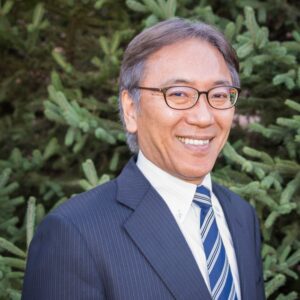 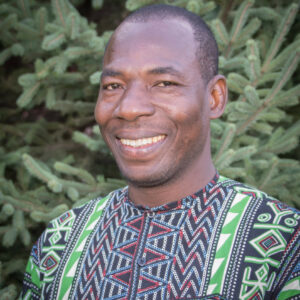 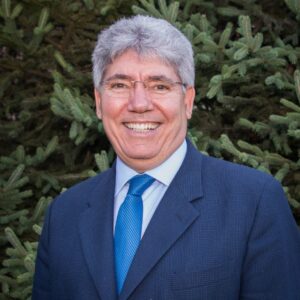 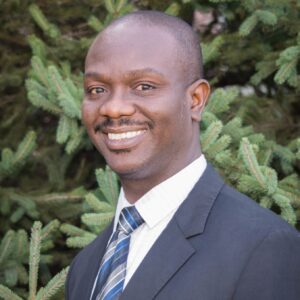 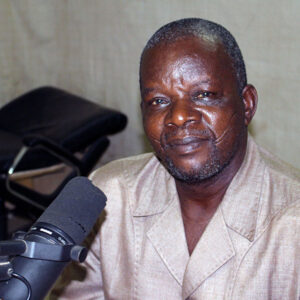 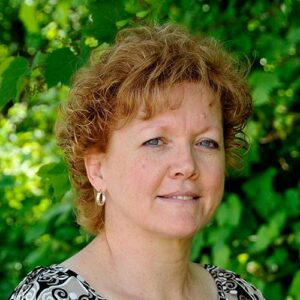 Annette joined Back to God Ministries International nearly 10 years ago. She oversees donor development and accounting for our Canadian donors. Before coming to BTGMI, Annette served as executive assistant to both the President and Development Director at Concordia Theological Seminary.

Annette and her husband live in southern Ontario and have three children and four grandchildren. In her spare time, you can find Annette spending time with her family or teaching an oil painting class. 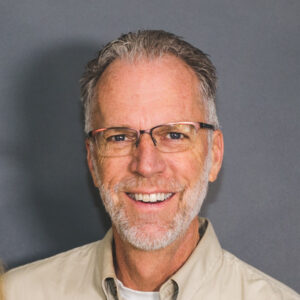 Dale joined the Back to God Ministries International team in 2017. He enjoys building relationships with donors and connecting them with the mission and vision of the ministry. Prior to serving with BTGMI, Dale worked in Christian higher education in enrollment, admissions, and financial aid.

Dale and his wife, Esther, have their roots in west Michigan, are blessed with two adult children, and enjoy traveling, working in their yard and serving at their church. 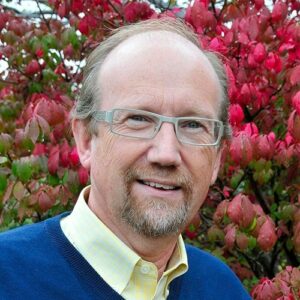 Hans joined the team of Back to God Ministries International in 1996 and currently serves in the areas of major gift planning and donor development for Canada. Before joining the BTGMI team, Hans owned and operated a successful retail and wholesale business.

Hans was educated in the Netherlands and finished his training in psychology before moving to Canada. Hans and his wife, Corrie, live in southern Ontario and have three sons and five grandchildren. 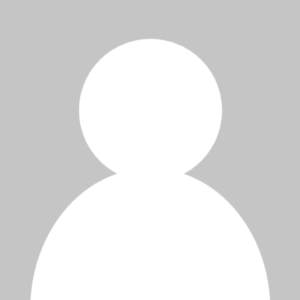 Karla joined the Back to God Ministries International team in 2006. She handles church advancement and donor development for the U.S. 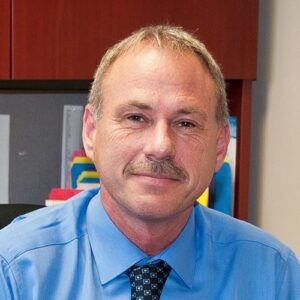 Paul began his work with Back to God Ministries International in 2012. Before joining the advancement team, he was a business owner and worked in sales and production in the horticultural business.

Paul and his wife, Dorothy, have three children and live in Ontario. 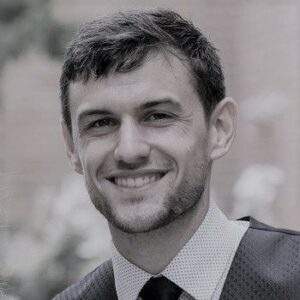